Mobile phone manufacturers have been leaning heavily on the fact that all of their new handsets include 5G telephony. Carriers have pushed even harder in their marketing, touting the fact that they’ve built large networks of 5G infrastructure for their customers to take advantage of.

But consumers are, generally, apathetic to this new technology. Research by Deloitte found that 5G was unloved, unwanted, or simply unknown by/to consumers in much of Europe. Meanwhile, in the United States, many mobile users have complained that their 5G connections aren’t as fast as 4G LTE.

This can confuse many average smartphone users as they have been used to each previous generation of mobile telephony bringing a step up in download and uploads speeds when it was launched. Of course, anyone familiar with the matter understands that the current slower speeds in North American 5G is down to the frequency band being used and that this offers increased capacity for more users in a small area when compared to 4G.

However, that’s difficult to explain to Joe or Jill Public who just wants to use his or her phone with the fastest possible connection speed to avoid buffering and long loading screens.

But are there other benefits that consumers could expect to receive from 5G?

Low latency is often one of the most touted benefits of 5G. For someone who just browses social media and streams the occasional video, a decrease in this metric is unlikely to even be noticeable.

Among the general public, the biggest benefit of 5G’s low latency is likely to be among gamers. Latency can be a big problem when playing with other people online. If you’ve ever been taking part in a multiplayer race and had your car (or seen someone else’s) suddenly act erratically or had your character jump around all over the place in a first person shooter, you have latency to thank for that.

A lower ping for gamers will mean a smoother and more pleasant playing experience in titles that rely on this. However, not all gamers will notice. Casual titles like Candy Crush and Mini Metro don’t need to connect to the internet during gameplay, so have no way of benefiting.

Similarly, online casino games don’t rely on a low ping to offer a quality experience. Instead, this is achieved by creating titles based around unique themes like Vikings and Aztecs and backing this up with fun bonuses and beautiful graphics.

The benefit of 5G will, instead, be felt most felt by those that play fast-paced multiplayer games where fractions of a second difference are enough to change the outcome. 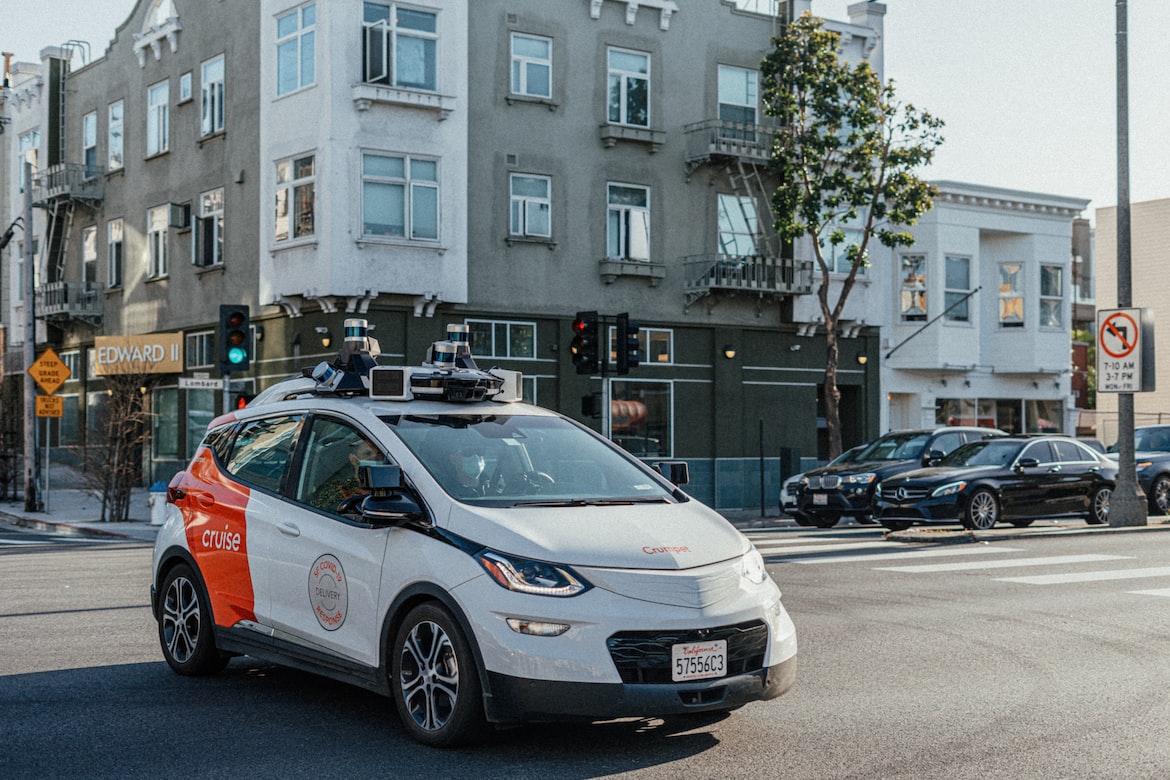 While gaming is a benefit that can be realized immediately, another possible benefit is likely to come further down the line. Self-driving cars have already found their way onto our roads, but not in any significant way.

It is possible that this won’t happen until 5G technology is fitted to road infrastructure and the cars themselves.

Autonomous vehicles need to be able to make decisions quickly to decide whether they need to take evasive action. In such a scenario, the tiniest of fraction of a second could make the difference between life or death.

5G’s low latency could make this possible, allowing cars, road sensors, and traffic lights to talk to each other, warning each other of their intentions to change speed, direction, or alter the flow of traffic.

This is likely several years away though, so it’s going to be hard to sell the benefits to consumers now. For this reason, the impact of 5G on consumers right now is quite limited.